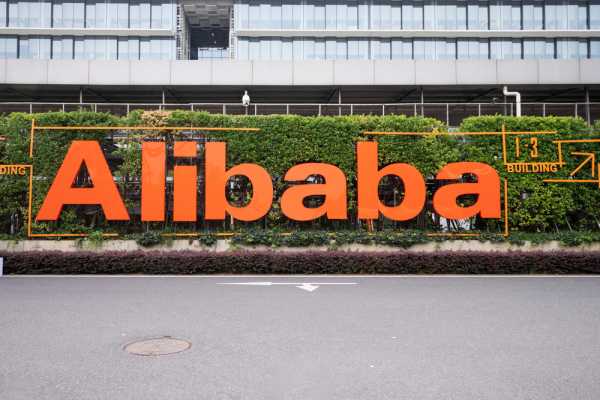 As a result of reports that Alibaba’s founder Jack Ma traveled to Europe and the release of a new chip, Alibaba’s Hong Kong shares rose as much as 9% on Wednesday.

Chinese newspaper East Week reported on Tuesday that Ma had been on a sailing vacation with his billionaire business partners and friends in Spain over the weekend. Several confidential sources were cited in the report.

A South China Morning Post article reported later that Ma was in Spain for a study tour related to agriculture and technology.

The whereabouts of Ma have been the subject of intense discussion since he disappeared from the public eye last October after appearing to criticize Chinese regulators.  Market pundits had earlier predicted that Alibaba’s share price will increase if Jack Ma was no longer missing.

An IPO for Ma’s fintech company Ant Group was subsequently halted. Regulators have also been closely watching China’s technology sector since then.

Technology companies in China have seen their valuations wiped out by billions of dollars. Alibaba’s U.S.-listed shares have lost more than 23% so far this year.

Alibaba‘s shares surged on the day Ma reappeared for the first time since his October speech.

As part of its cloud business, Alibaba also announced some news this week. As part of an effort to enhance its cloud computing capabilities, the company launched a new chip on Tuesday.

Alibaba’s future growth will be dependent on the cloud. Cloud services currently make up 8% of Alibaba’s revenue.

Besides expanding overseas, the e-commerce giant announced on Wednesday that it will open new data centers next year in South Korea and Thailand.