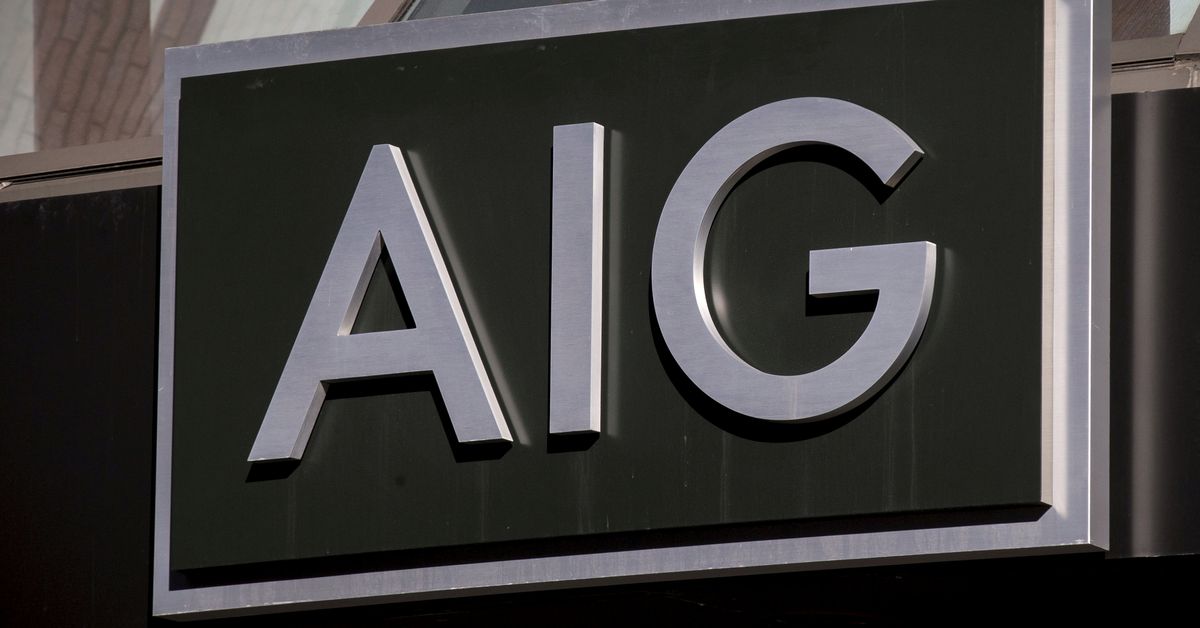 Zaffino became AIG’s seventh CEO since 2005 in October last year when the insurer, among the top 10 U.S. carriers by market value, approved a plan to separate the life and retirement business from the rest of the company.

Zaffino joined AIG as the global chief operating officer in 2017 and was the point man to execute goals set by Duperreault as part of a turnaround plan launched by him when he took charge of AIG in the same year.

Duperreault will retire from the board at the end of 2021.

“Peter’s transition into the CEO role in March 2021 was seamless and the company is performing exceptionally well,” said Doug Steenland, lead independent director.

The change at the top comes as AIG plans to use an initial public offering to sell part of its life and retirement business, in which Blackstone Group (BX.N) has agreed to buy a sizeable stake.