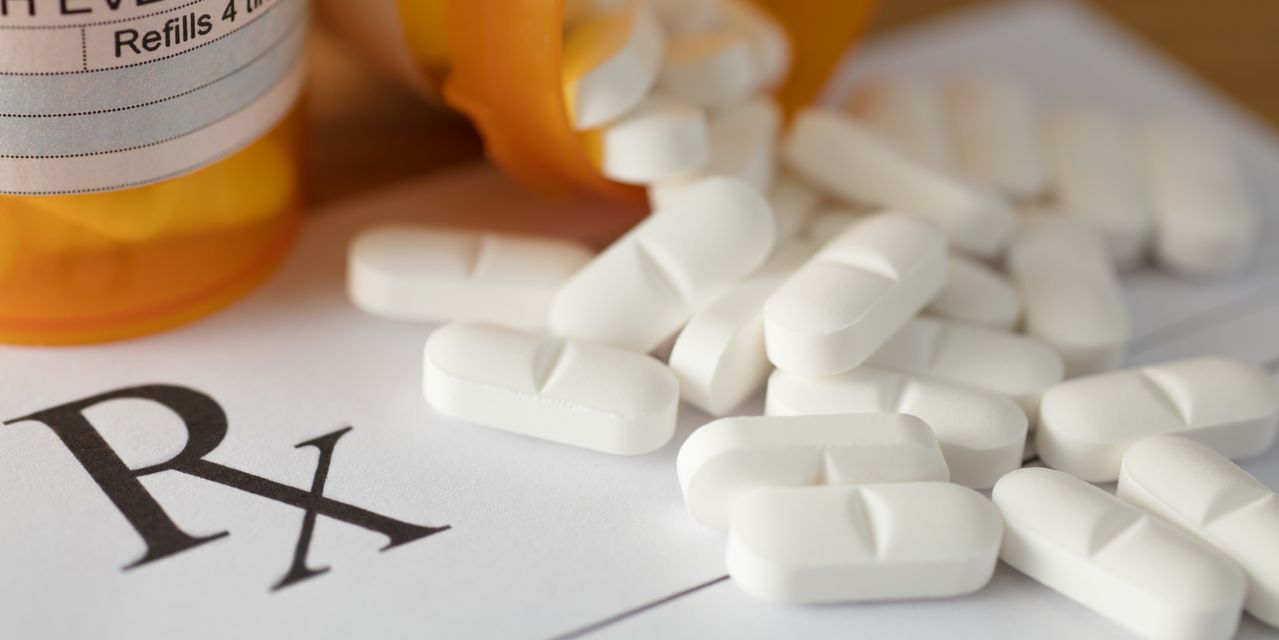 Failing to enroll in Medicare can lead to some steep penalties, and that’s just as true for Medicare Part D, which covers prescription drugs.

But that’s not something many Americans know. Eight in 10 Medicare beneficiaries were not aware of the late enrollment penalty for Part D, according to a survey of more than 1,000 people from MedicareAdvantage.com. The penalty applies to people who do not have “creditable drug coverage” for 63 days.

The penalty is approximately 1% of the national base beneficiary premium for every month someone goes without drug coverage. In 2021, that equates to $33.06. This penalty lasts throughout a beneficiary’s coverage.

See: Are you eligible for Medicare? What to know about open enrollment

More than 25% of survey participants thought Original Medicare, which covers Part A for hospital insurance and Part B for medical insurance, also includes drug coverage.

Respondents also misunderstood other common limitations under Original Medicare: 22% thought Medicare covered prescription drugs and contacts, 27% thought it covered insulin pens and syringes, 25% said they thought Medicare handled routine dental care and 28% believed ambulance transportation was included. Medicare does not cover vision, dental or hearing. Insulin pumps and supplies are covered under Medicare Part B, but the insulin itself is only covered for some beneficiaries who meet the requirements, according to the American Diabetes Association. Part D plans can include insulin coverage, though beneficiaries should check their plans before committing.

There is a lot to consider when selecting a drug plan, such as which prescriptions the beneficiary needs — and which brands are covered. There are also restrictions under some plans, such as a rule to try a generic brand before using a more expensive alternative or getting authorization before the drug can be prescribed. Beneficiaries’ choices may also affect their other coverage, such as under Medicare Advantage, and will need to coordinate with their other insurance. Here’s more information on how to choose a plan.

Also see: The twists, turns and myths of applying for Medicare: How we navigated the enrollment road

Medicare’s open enrollment period began on Oct. 15 and ends Dec. 7. It is available for Medicare beneficiaries who would like to change, add or drop parts of their coverage. Medicare.gov offers a guide called “Medicare & You” for Americans interested in learning about their options across the country, as well as a preview for drug plans under Part D and Medicare Advantage.